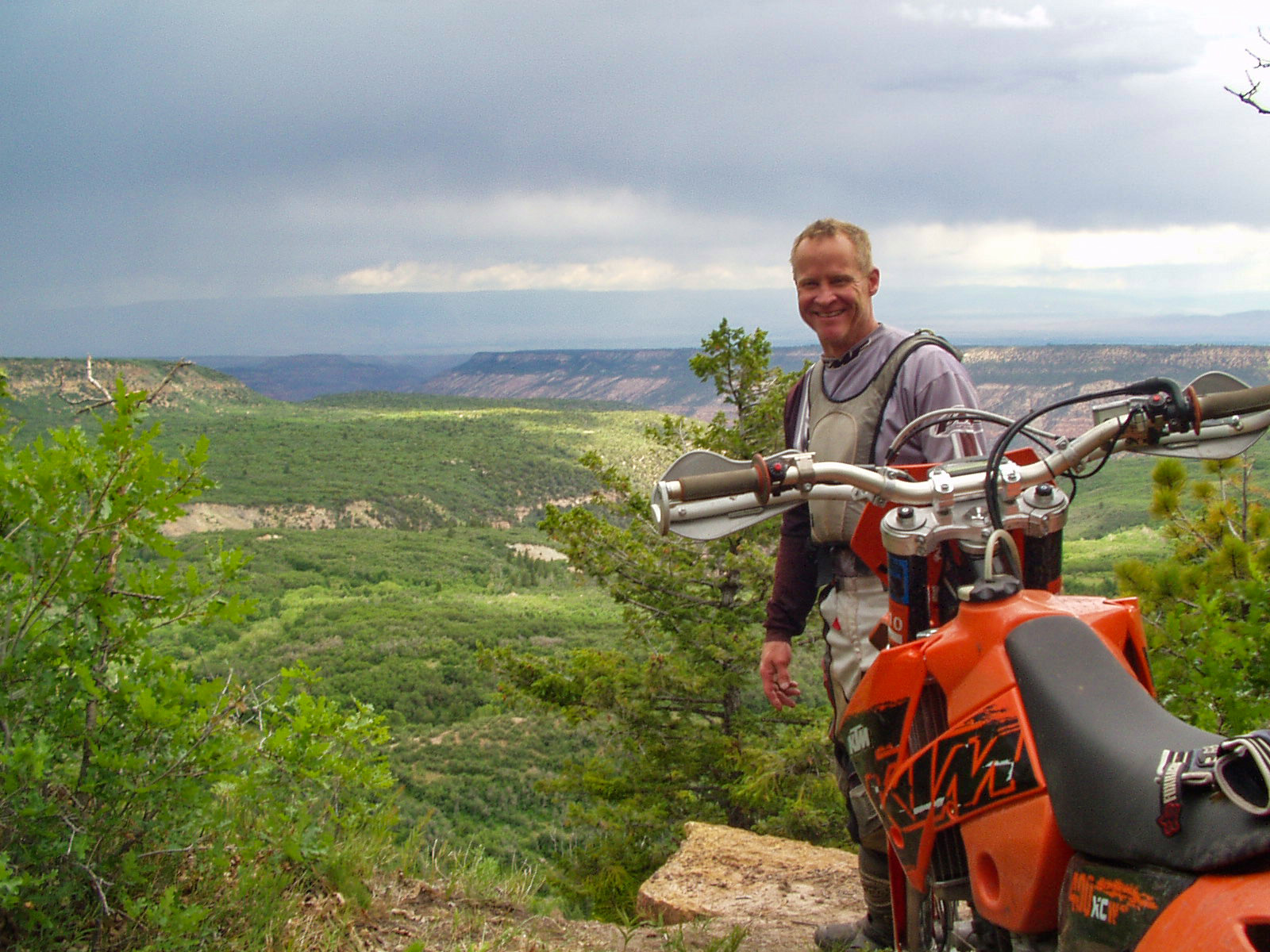 Chris Anderies is a Colorado native and life-long veteran of the motorcycle industry. It all began when his uncle rode up on a 1958 BSA 500 Goldstar to ask his dad to look at because it wasn’t running correctly. Not long after Chris’s dad fixed that old BSA, he was enthralled and bought one himself.

The first motorcycle introduced to Chris and his brothers was an old fixer upper his dad brought home totally disassembled and packed in four milk crates; truly a basket case! That was the start of Chris’s curiosity for motorcycles and his education in how to work on them. By the 70’s Chris and his brothers raced motocross throughout Colorado riding Bultaco, Maico, Honda and Yamaha motorcycles. Chris was always trying to modify and improve his motorcycles with projects ranging from bike suspension and handling to engine modifications. Shortly after graduating from high school Chris enrolled in an auto mechanic apprenticeship program. There he succeeded to become a master automobile mechanic then automotive shop foreman.

A few years later, Chris changed careers from automobile and motorcycle servicing to the aerospace industry where he became a research and development engineering technician and shop foreman. His 10 years of research and development experiences in aerospace further expanded his knowledge of state of the art welding, machining, fabrication, and composite manufacturing engineering.

Chris’ passion for motorcycle riding evolved into off-road enduro riding and exploring the beautiful Colorado and Utah countryside. He noticed that while riding different trails under diverse road conditions that there was a vibrational shaking which became worse at higher speeds. After researching the problem, he realized the shaking was due to the heavy weight of the rim locks located within the wheels. Further heightening the problem was the different rotation speeds of the wheels due to the different diameter of the front and back wheels. He also realized there were other negative effects including the simple physics of rotational power loss, increased cornering instability at higher speeds and rider fatigue. 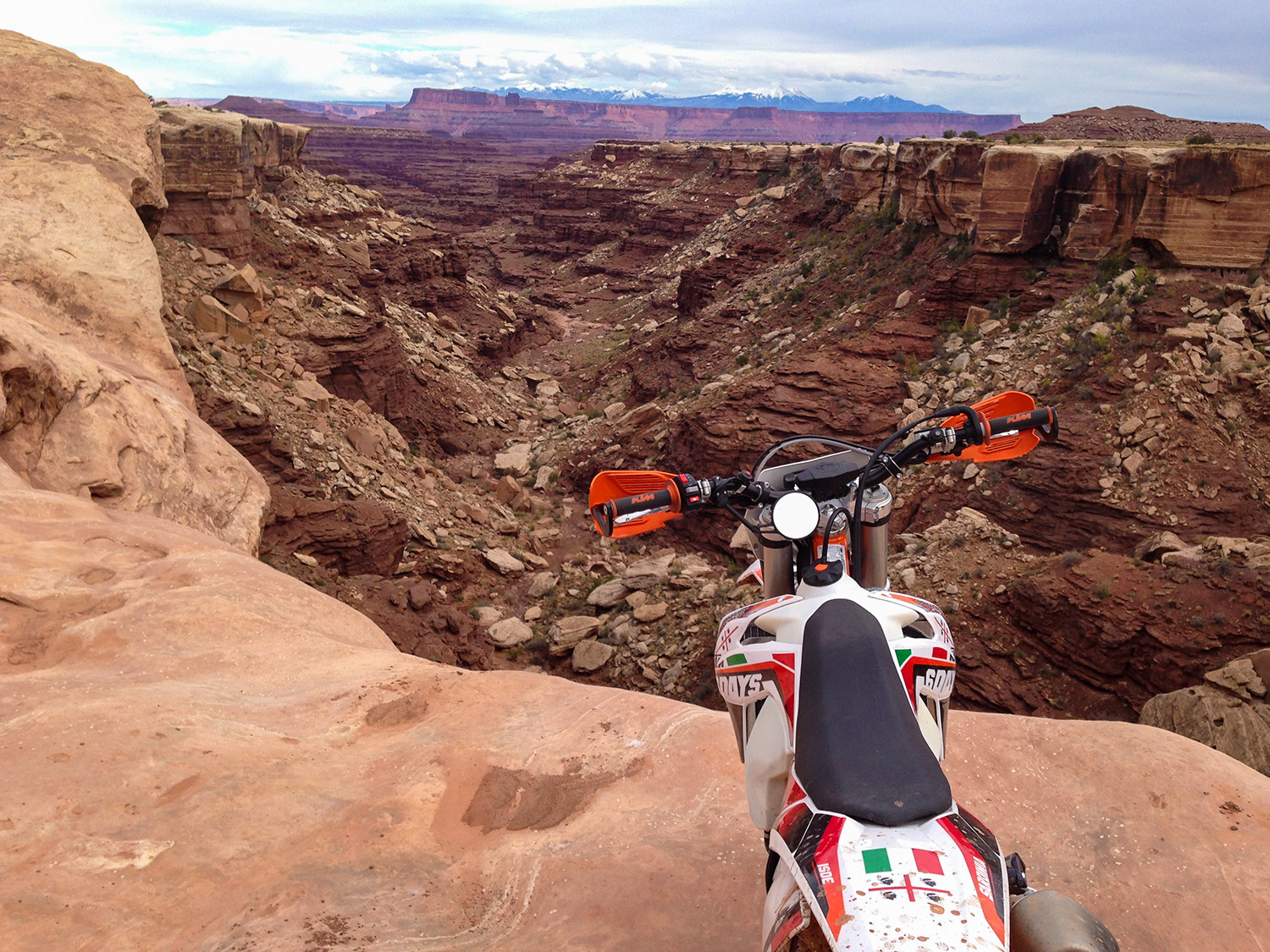 His first attempt at correcting the problem was to install an additional rim lock directly opposite (180 degrees) the original rim lock. This method did correct most of the vibration problems but created the new obstacle of making it extremely difficult to change the tire. Several other attempts were made to cure the imbalance problem which led to the final creation of BPX360!

Chris created an exciting, cutting-edge product that motorcycle enthusiasts and novices alike will be thrilled to use. His vision is to revolutionize the dirt bike/dual sport motorcycle industry all over the world through his invention of the BPX360 whose purpose is to enhance the motorcycles performance while providing the rider with a new level of comfort and control.

READY TO EXPERIENCE THE DIFFERENCE?